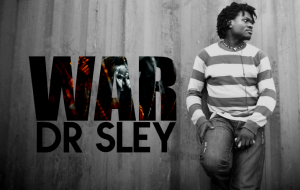 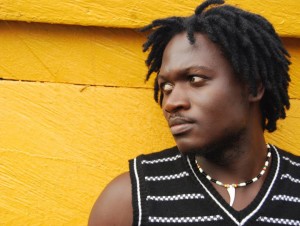 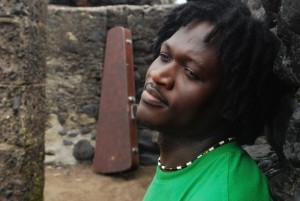 Kingsley Tingwei Ngu aka Dr. Sley was born in Buea, a city located at the foot of Buea Mountain found in the Republic Of Cameroon.  He was the fifth child of a Christian family of seven children.  After his primary education in Government School Bonduma Bokoko, Dr. Sley joined a prestigious acapella group known as the Angelic Brothers at the age of 18.  They were very famous as they performed in all neighboring schools during social events and for special occasions around town.  Dr. Sley loved singing to orphanages and would carry his group along.  He experienced how music can add meaning to deceased minds and to a community.  It was for this reason that Dr. Sley decided to become a great artist.

As he started working very hard toward his vision, his family became the wind that was blowing on his back unlike other African parents.  As time wore on, the first recording studio, M1 Studio, was built in his town.  He managed to record some demo tracks that became popular and made Dr. Sley a household name.  He performed in many places and his family gave him the full support for him to realize his dream.  His father paid the money for him to complete the recording of his first album in 2006 which was never released.  He later formed a music group called Da M Thugs, which became well known in the English part of Cameroon.  Da M Thugs released an album called Street Revolution produced by Street Thugs Studio.

Dr Sley, who died at the age of 2 only to wake up after many hours, knew there was something special about him having a second chance at life, so he started searching for the truth.  He traveled to Nigeria and lived as a street child just to know what it feels to be without shelter, food, or water.  Lagos was a perfect place for him, and he found love.  This gave him a unique inspiration.  He returned home after 2 years in Lagos.   The songs with messages that he recorded where strange, so his friends and fans gave him the title Doctor.  From then on, King Sley became Dr. Sley.

Dr. Sley has inspired so many other Cameroonians and people around the world.  He has released hit singles like “Victim of Love”, “Teach Me How To Love”, “Ghetto Queen”, and “Down By The River Side”.  Dr. Sley has won many awards and received recognition home and abroad: