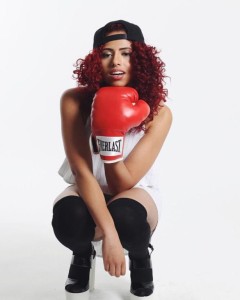 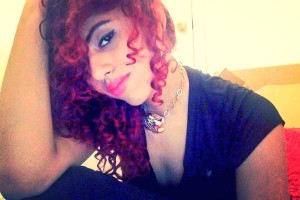 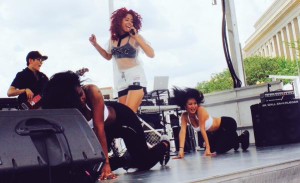 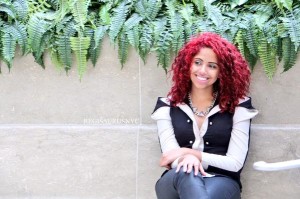 Shenna is an Indie-Pop/R&B singer, songwriter, actress, and model who discovered her talents at a young age and started performing in showcases by the age of 7. On May 20, 2014, she released her first major project entitled “Dream In Color“, produced by Austin Bello from the band Forever The Sickest Kids. Dream In Color held the number one spot on band camp in DC, MD, and VA for several months.

Since then, she has performed in front of thousands of people across the United States at places such as The Show Place Arena, Disney World, Central Park, The Howard Theatre, and Webster Hall where she opened up for Swedish artist Sebastian Mikael. She has also received radio airplay and blog reviews in several countries including radio rotation in Poland, Africa, Australia, and London.

Aside from her talent, Shenna is a free-spirit who is always smiling and loves to meet new people by traveling and networking in her spare time. She is currently doing voice over work in the industry through The Music Playground publishing company and is a reference singer for many well-known producers.  Several of her songs have landed placements in the UK, and her song “Take Your Time” was featured on the MTV series “Finding Carter“.  Her music video to her single “Stranger” can be viewed on AXS TV during the “Nothing But Videos” segment.  Recently, she was featured on Macy’s clothing line American Rag about her fashion and upcoming project.  Shenna is currently performing shows with her band and preparing new music for her next project due to be released in the summer of 2015.