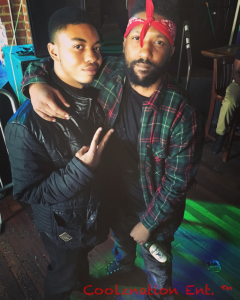 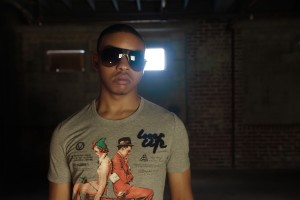 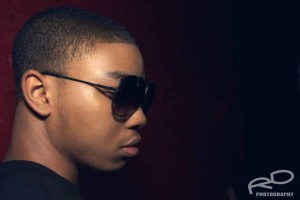 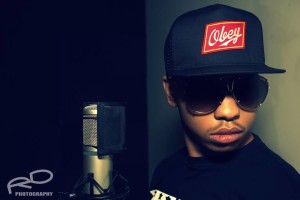 Music is largely known to be sought after as a way of escape.  We look for that faint shiver down our spine, that vast feeling of certainty, the exciting, titillating and sometimes nostalgic feeling that it gives us.  When transposed through a human, it becomes real and interpretive.  Meet Chance, an 18 year old whos purpose is to interpret those feelings we long for through his vocal abilities.  His vision is to help repair and bring back the dynamics of what has been missing in the music we’ve once known and to “move” and “shake” us.

Chance Gibson was born and raised in Philadelphia, PA on August 27, 1997.  He has performed over 82 hours on stage between the notorious landmarks of The Painted Bride, The Dell, The Academy of Music, and The Kimmel Center.  Chance has performed many memorable lead and solo acts throughout Philadelphia, and has been dancing at The Academy of Music since he was 10 years old.  He recorded his ﬁrst Pop single in 2010 with record producer Jay Strong.  In 2013, Chance sang backup vocals for the Motown tribute play at the The Merriam Theater.  He released his second R&B single in 2014 titled “Hit Me Up” on YouTube with over 23,000 views and counting!  Chance made history at Cherry Hill East High School by being the ﬁrst freshman to perform a solo act, in Latin, on live television.  He was also a student at the Philadanco School of Dance for seven years from 2007-2014.

One thought on “DMRpresents: Chance Gibson”